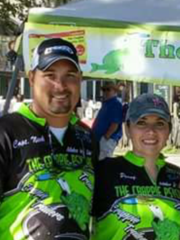 Capt. Nick & Ms. Penny Lapre are a husband and wife duo who are on the saltwater pro staff. They live in Albany, Louisiana, and fish in the areas of Buras and Delacroix for speckled trout and red fish. Capt. Nick is a Charter Captain at Southern Exposure Inland Fishing Charters in Buras, Louisiana. They fish tournaments together as much as possible. Ms. Penny also writes saltwater fishing reports for local magazines. 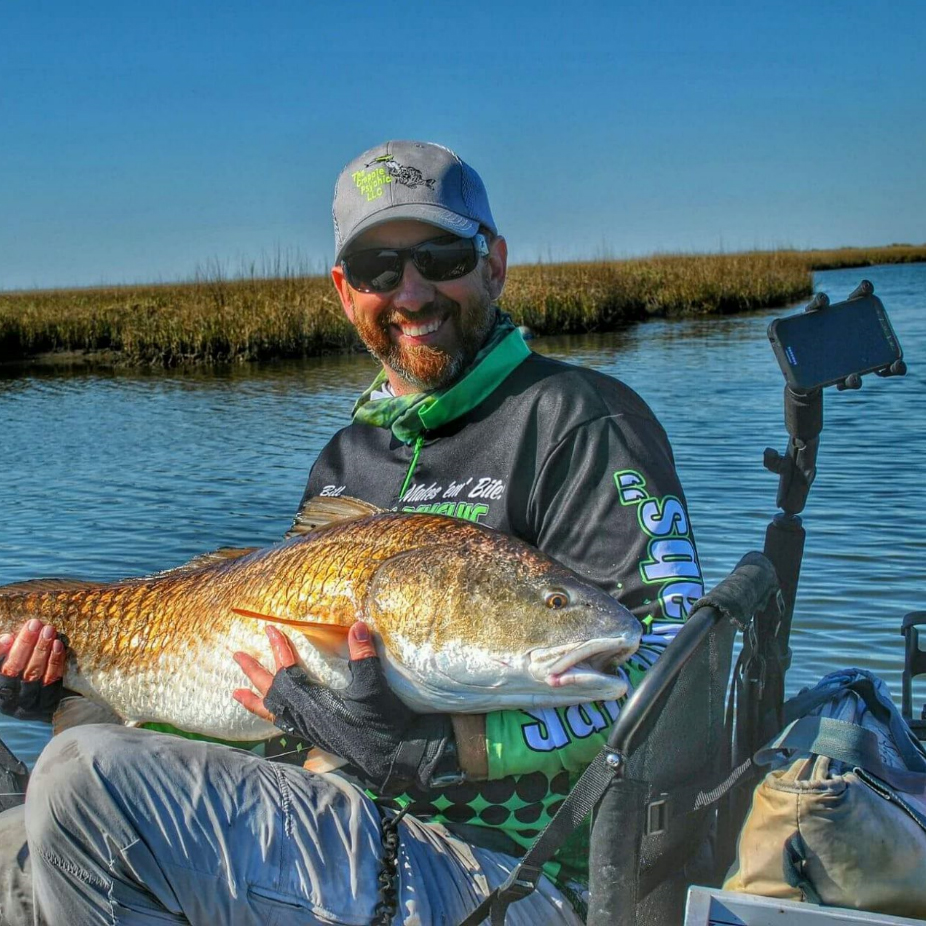 Bill (AKA Rev. Redfish) grew up near New Orleans and has been fishing the marsh in paddle craft since he was old enough to paddle a pirogue. Fast forward to 2005, and the aftermath of Hurricane Katrina found Bill back in Louisiana and in need of some form of restoration. Headquartered in Thibodaux, borrowing his brother’s kayak became the form of therapy he needed and a new passion for kayak fishing was born. It wasn’t long before his alter ego “Rev. Redfish” was born. Catching redfish in the shallow marsh of Louisiana became his hobby and soon after, he discovered competitive kayak fishing.

Bill is a full-time ordained minister in the Evangelical Presbyterian Church and an important part of his spirituality is embracing the wonders of Creation while fishing from a kayak. His motto is “when I fish I feel God’s pleasure.” He can often be found chasing redfish using his favorite Black spoon with a Crappie Psychic Trout Trailer on it.

He can be contacted at revredfish@gmail.com and found on the web at www.revredfish.com.